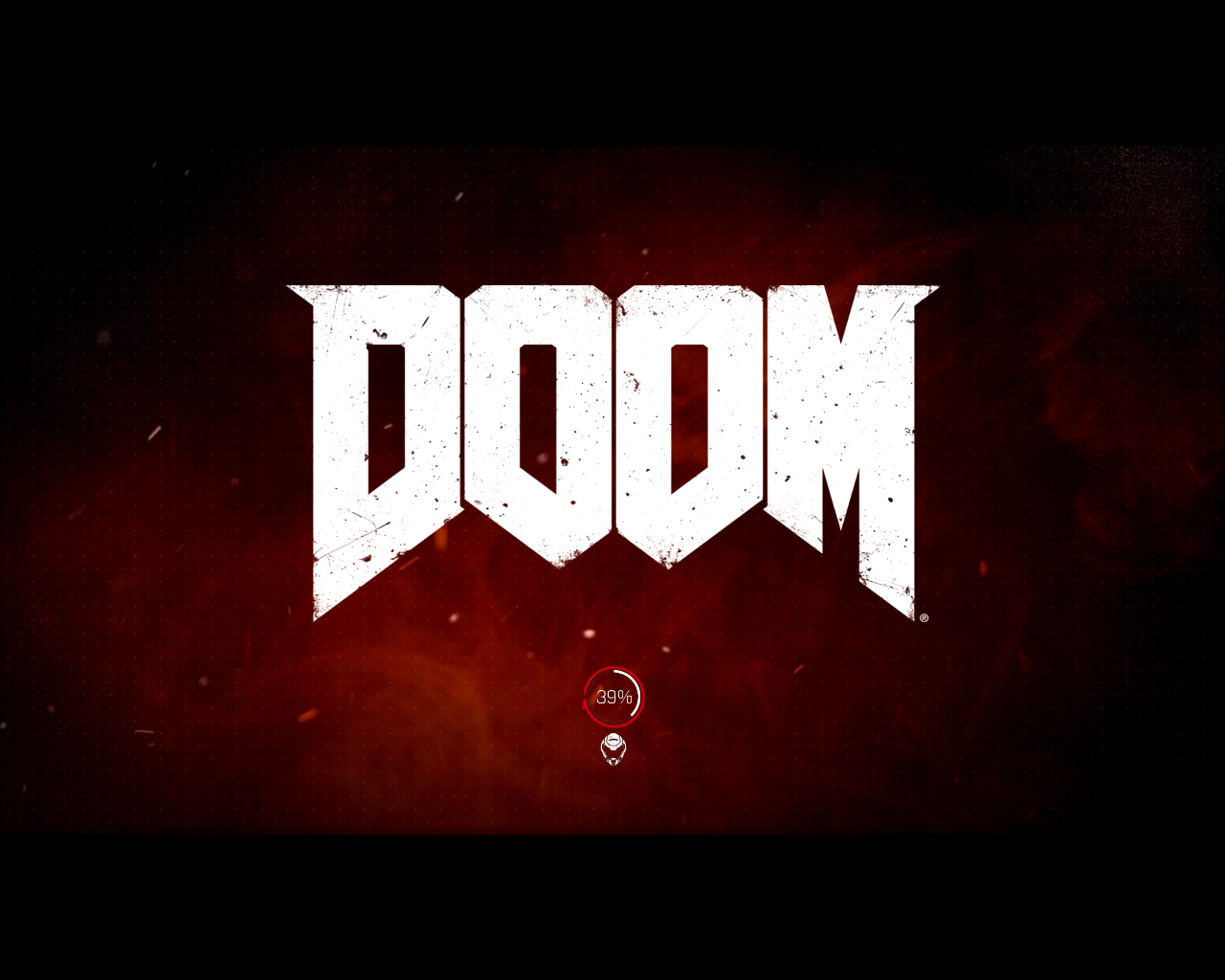 Doom 2016 is how you do a reboot. Not a game that isn't what the game was originally like, (no, this is not a jab at Doom 3), not a game that makes the originals look better, even with their technological inferiority, but a game that is game locked, cocked and ready to rock. A game that takes what is good about the previous entries and builds upon those previous games as a base. You don't make a comeback with a series that was so beloved and make a game that is sub-par and makes everyone want to forget that they paid real money for it.

You don't do Sonic the Hedgehog 2006 unless you want to be remembered as a joke. You just don't.

Doom 2016 was originally going to be what looks to be the death of originality for Doom, like what happened to Quake 4. Now before I turn this into Quake 4 review, that game will have its day. Believe me. It will have its day on the chopping block. But Doom 4 was going to be very similar to Quake 4, just now with glory killing. It would have probably been the thing to put Doom 6 feet under like its little brother Quake.

But instead, after the main team caught wind of what they were making, they threw the basket out, but not the baby, and infused it with actually interesting gameplay. Gameplay much similar to classic Quake, just with a lot less rocketjumping. Mix Quake's verticality with the fast horizontal movement of Doom and this is what you get. Lots of gore, ammo and UAC fuckery.

What's the story this time?

You are the Doom Slayer of the Night Sentinels. Recovered from Hell as a backup, you wake up on an examination table and punch the shit out of some zombies, grab your praetor suit and set out to defeat Olivia Pierce. You don't succeed in stopping her from opening a portal to Hell, but you blow demons away without problem with your super shotgun, destroy some UAC stuff, grab the Crucible, back up your computer friend before you destroy his mainframe to go back to Hell, and create a Grand Canyon in the Spider Mastermind with your BFG.

It doesn't matter, even if there are times that the game forces you into situations where the "story matters". You're running around destroying demons with your weapons, this time with original riffs made by Mick Gordon instead of damn fine (albeit ripped-off) riffs by Bobby Prince. But I'm getting ahead of myself.

Gameplay is what it should be. Laying demons to waste with weapons that are, for the most part, satisfying to use. An abundance of ammo and you can pick up weapons early if you pay close enough attention, or just look up where they are. 13 absolutely massive levels that can take so long, you could beat the entirety of Knee-Deep in The Dead and The Shores Of Hell in the time it takes you to explore and find your way. They're not completely confusing, but granted, if you're looking for those secrets, good luck. Some are a lot more obvious than others.

The weapons tend to be a bit wacky in how they feel to use. The Rocket Launcher and Plasma Rifle feel a little weak, but they're not that bad. The Tower of Babel secret map (Yeah, there's some select maps you can unlock from Doom and Doom 2) feels like you're shooting the amount of rockets that level originally took. The chaingun is also not too much fun to use anymore since it has to wind up, even if you have the secondary fire set to wind it up. It's just not as effective anymore, unfortunately. Not to the specifications of Quake 2's, which was only crippled by its ammo capacity.

The amount of ammo you can carry is a bit irritating though, as you can't carry nearly as much as you used to be able to. Not as many cells, not as many shells, rockets, or anything. Each weapon uses its own ammo so you can't abuse the BFG, and the Chainsaw now uses gas, so if you want to use it on a larger monster, you need more gas. The BFG has its own ammo, but when the game wants you to use it, you can find ammo for it everywhere.

The powerups here are the Berzerk, which no longer fills up your health unfortunately, but it doesn't make you scream either and every monster you kill is a glory kill, an insta-kill powerup, basically. Haste, which is notably from Quake III, a powerup that makes you move faster, Invulnerability, and from Quake, the Quad Damage. The Berzerk but for your weapons, not your fists. Find as many enemies as possible and pump em full of ammo.

The enemies are as they were from Doom 2, just with two of the worst gone, those being the Chaingunner and the Arch-Vile. The latter returned for Eternal, granted, but instead, you have the Summoner who I can't get enough of killing, since it summons so many enemies that you have to focus on, and attacks you as well while you're attacking it...

What matters is that when it's dead, it's dead, and it will stay dead.

Speaking of stuff that can go back, let's talk about those Rune Trials. Now, I'm not saying that they're all terrible, as most of them have a decent challenge that feels fair to the player, except for Armored Offensive. That one in particular can go rot in the pit where I left the Spider Mastermind for all I care.

1 health. Armor Shards here and there.

Granted, the fact that you can do it indefinitely doesn't hurt my feelings, but having to do it 25 times or so really... really got to me after a while. Never stop moving, and once the Pinkies are close enough, just strafe so they miss you, and use that shotgun as much as possible. The rest are not too bad challenges, usually platforming skill.

The boss fights are not that bad if you ask me, and provide an ok challenge. Granted, you can cheese them with the BFG, but I didn't bother to try that. I was too focused to remember the Weapon Wheel, and my instincts told me to press the number keys, even if the Weapon Wheel slows down time.

There's Multiplayer, but I didn't bother with that as that requires Bethesda.net, and Snapmap sharing, but nobody really cares about that form what I can tell. There's Arcade Mode, which is a sort of Time Trial, but I don't notice too many people paying attention to those. They're there if you want those.

There's also Ultra-Nightmare, a 1cc difficulty where if you die, then tough shit.

How about them secrets?

Oh yeah. There's collectible Doomguy action figures that unlock character and weapon models, two to each level and one hidden in the Spider Mastermind, there's secret Doom maps (I tried to get Pandemonium only to find that Deep Into The Code was replaced with Sign of Evil, which is an unforgivable sin) in each level, unlockable by a secret lever. Good luck finding them. There's also Megahealth, weapons you can get early, Praetor Suit Tokens and Argent Cells. Prateor Suit Tokens allow you to get upgrades for your suit, there's only enough for every upgrade in the game, and Argent Cells allow you to expand your Health, Armor and Ammo Capacity. Go for the Ammo. Just do it.

A fistbump. Seems that Doom Slayer still has human left in him yet.

Don't forget that in some levels, demons can still spawn in the walls. See also: the VEGA Core, level 12. Thank goodness you can just reload from checkpoints, and that your save file reloads from the nearest checkpoint you were at/

The music is really good. It is djent (a style of metal music that is not for everyone, pronounced jent) for the most part, and it's damn fitting for Doom. It makes you want to get out there and slay some damn demons!

The classic maps also have the SC-55 music, as they should. It sounds good.

It's not static, either. When it's picked up, that means you are currently chasing after demons, and when it's more ambient, that means you're just traversing the level. That being said, it fits really well. It's not too ambient like Quake, but it's also not thrashing (even if I may like that) all the time. It's got the perfect combo. I love it, especially BFG Division, at least, in the ost, but not completely in-game, because...

Some of the loops of the songs going back into themselves can be a little weird, especially if you listened to the OST first. In general it just sounds weird, especially when the song is building up, but doesn't hit the climax, the chorus, of the instrumental song that you know is coming. This however is the game's fault, not Mick Gordon's, though.

Also, the song playing when you pull the plug on VEGA to go to Argent d'Nur being called "6_idkill.vega.cih"? Nice use of cih there. Very, very fitting.

Classy. Always good to keep your AI friend in some sort of way so they can be rebuilt.

One last thing on that note is that I recommend this song, as it adds to an already amazing OST.

The graphics are red, blood red, and sometimes other colors. The way they used the natural colors of your stages to hide the lever is clever, but there can be too much red sometimes, like how Quake had too much brown. The graphics overall look amazing, though. Especially with a GPU that can handle max settings.

Lots and lots of red.

The controls are snappy, responsive and as they should be for a game like this. Nothing ever feels floaty unless it's intended to be. The response time is what it should be, no input lag, no getting into a position to shoot, no feeling like the game is to blame instead of you, nothing. Just mow everything down.

Get it. It's not perfect, but when has a work of art ever been perfect or had to be perfect for it to get a recommendation? You get one hell of a steal when its on sale, too. $6 for about 16-20 hours of one runthrough. Do it. You won't regret it.

And yeah, I know that Sonic '06 is funny with friends and wet through too much while it was being made. Blame Sonic and the Secret Rings.

I may be alive, I may be dead.
I write reviews because I felt like I could after one day. I don't take requests, but I do polls so I don't get burnt out on what I should do next.

I have a lot of misspellings because I usually write in WordPad, or another program that doesn't have a spellchecker, usually either because it is easier or because I don't want some program nagging me about some word that isn't in it's dictionary.

Do I have a set schedule? Yes, I try to do them every Friday, or just on Fridays in general. 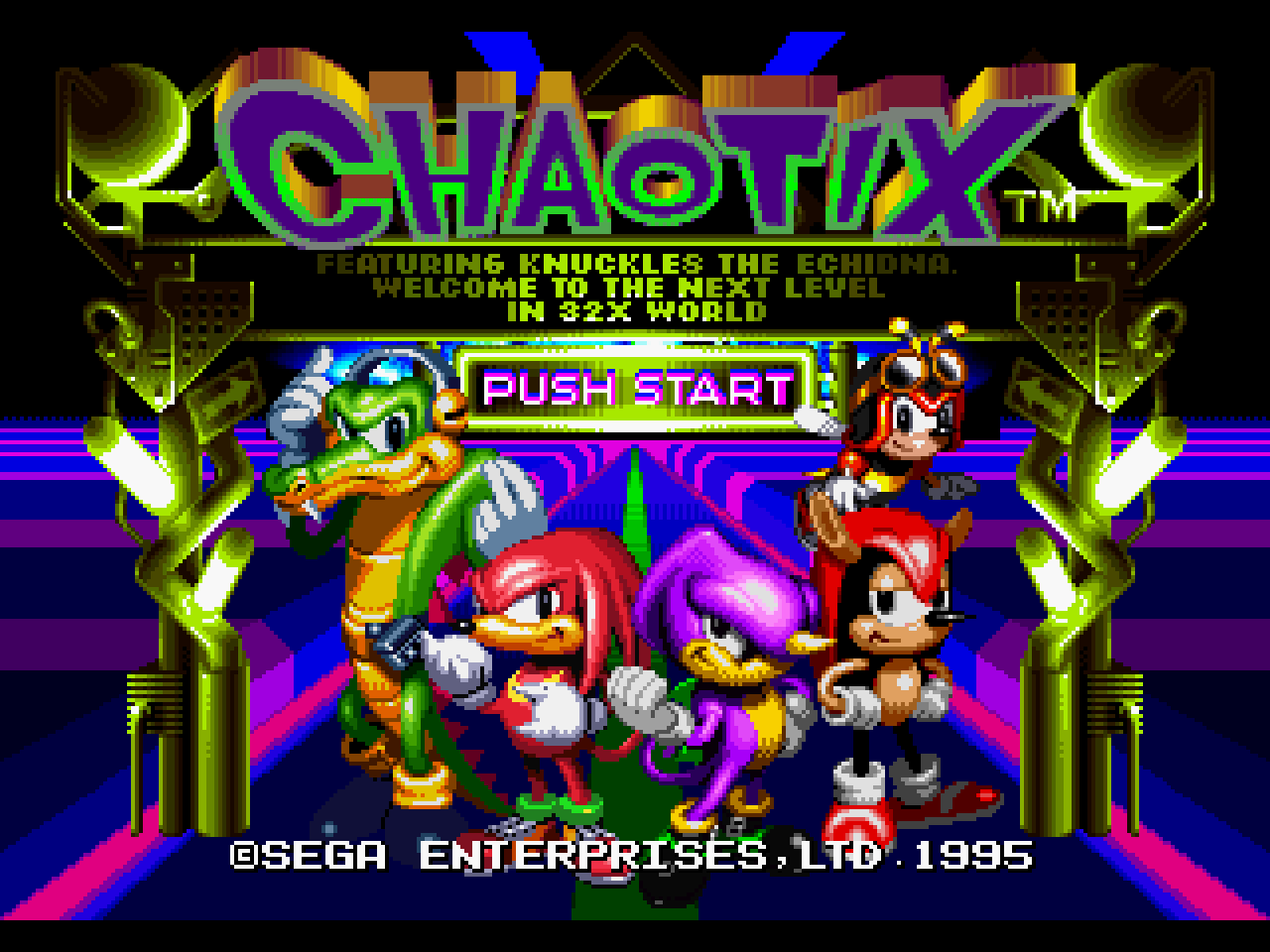 Previous: Knuckles Chaotix Review
This is an old review to fill up the empty space where I don't have anything to...
Up next: Doom 64 Review
Doom 64 is a great Doom game. Doom 2016 is as well, but that isn't the topic of this... 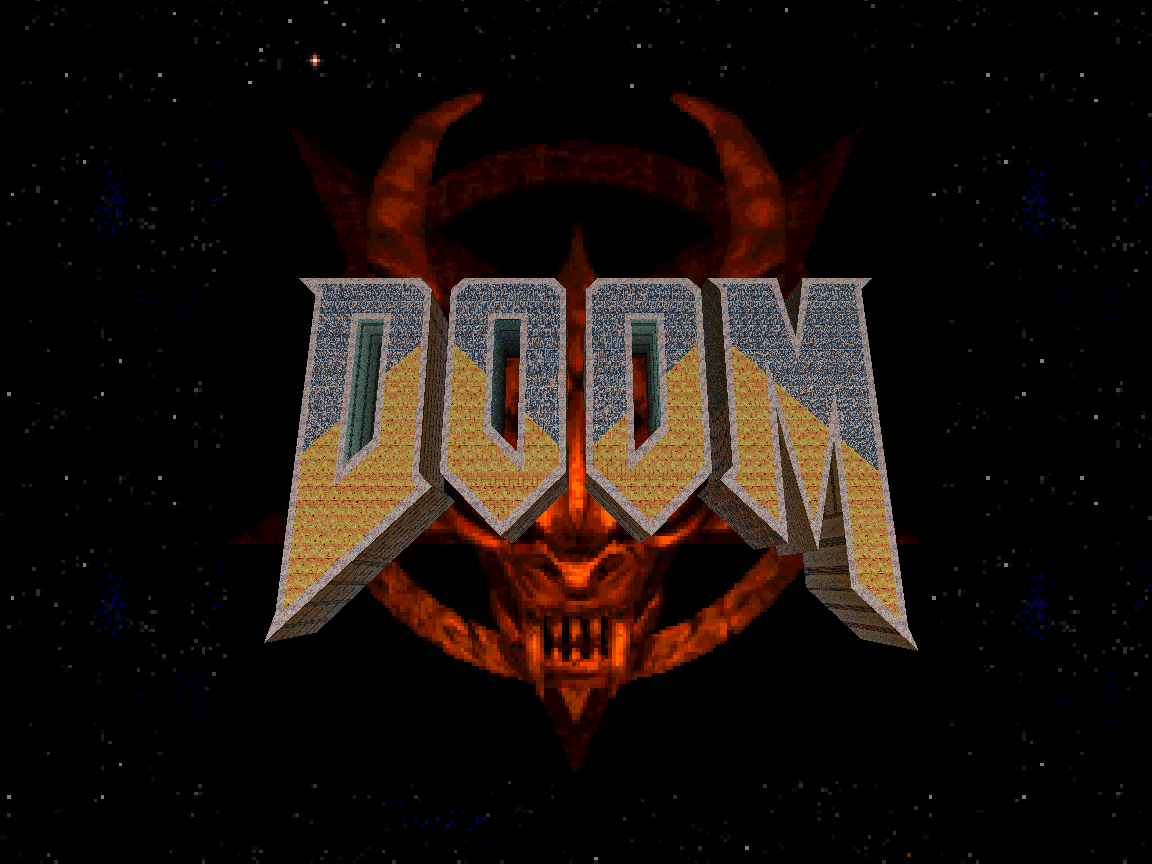 Not a huge fan of modern Doom. I really prefer the old ones.
You must log in or register to reply here.