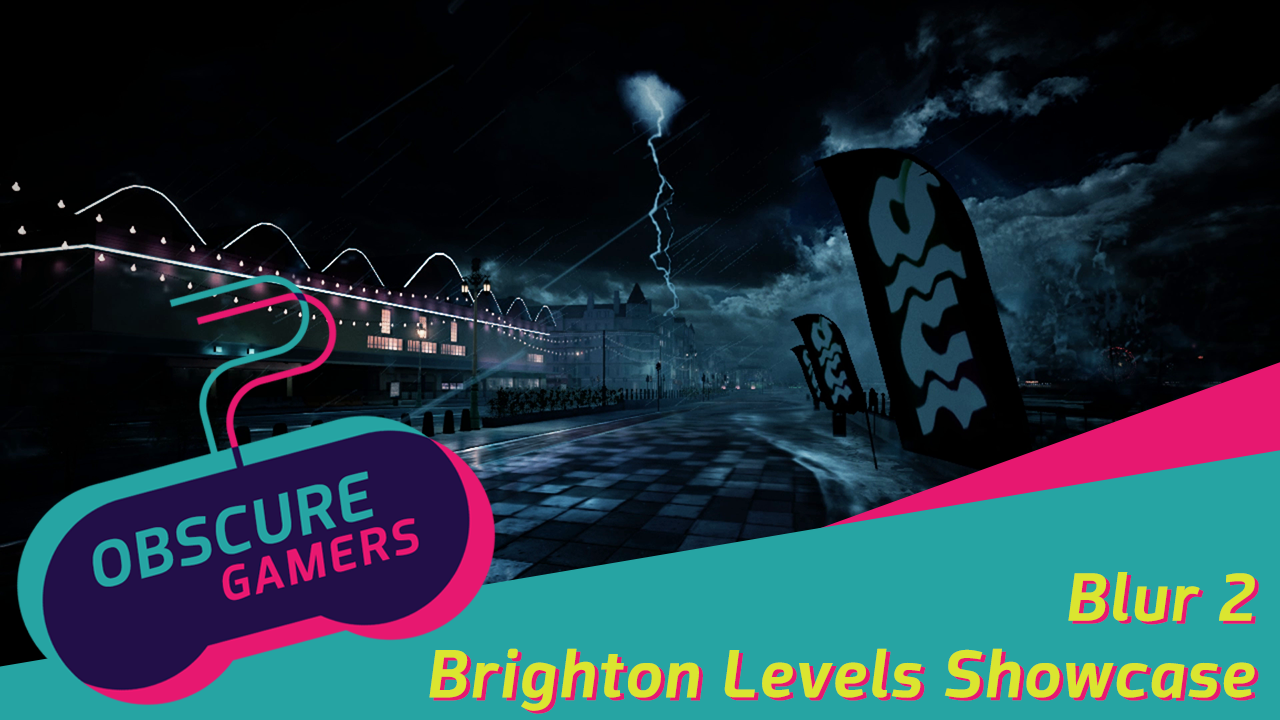 Here we showcase a cut region of the cancelled sequel to Bizarre Creations' short-lived but brilliant videogame series- Blur. Up until this point, only very limited footage of this section has existed. Brighton is a region that can be found in the first entry of the Blur series, but Blur 2 aimed to shake that up with two variants of the level.

The footage in this showcase video is recorded via Xenia on an early XBOX 360 build dated Aug 31, 2010 which will be released with our upcoming TeraRelease 2.0. Unfortunately, due to the usage of an emulator there are some issues with certain sounds in these levels.

Please note I no longer work for OG.
Moderator
Return to: OG Youtube 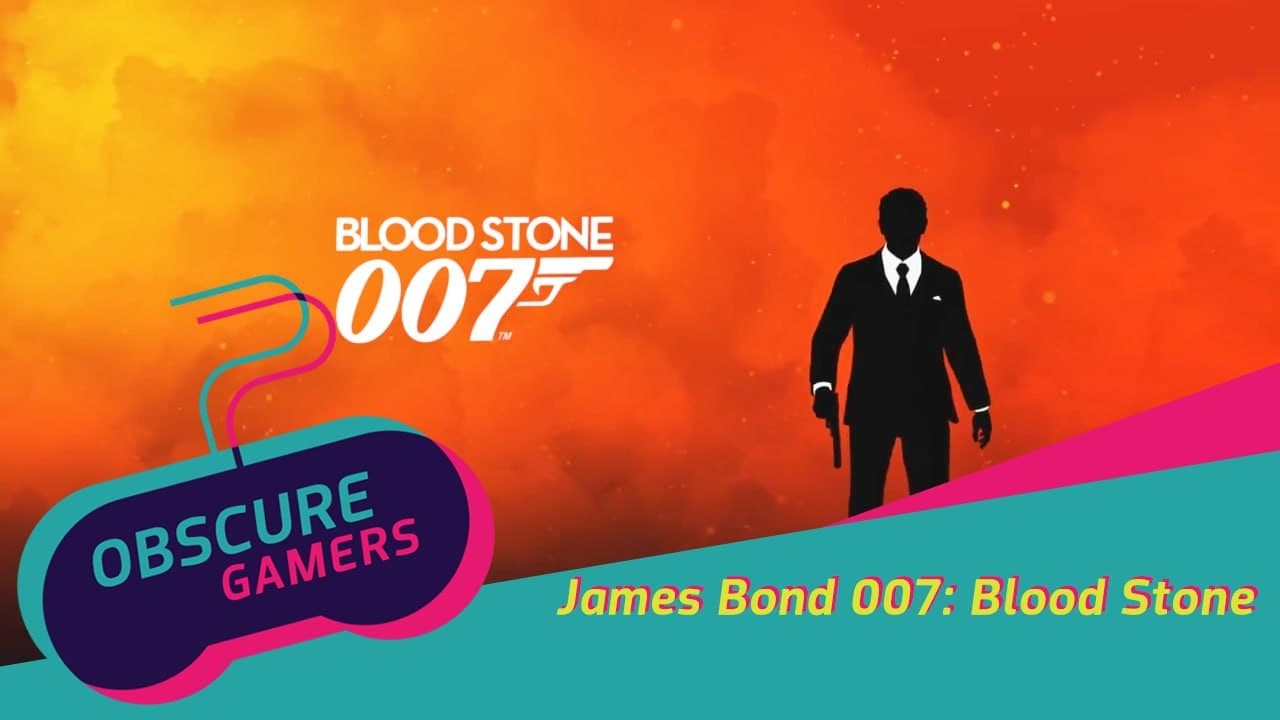